Included in the VA. "Tears for Fears 4" compilation on Soil Records

Now on BandCamp, Spotify, SoundCloud and many other platforms!

This Abraxas track intends to unmask all those false patriots, who embrace an imposed flag that represents the also imposed modern idea of nations and patriotism, through a sharp speech by the revolutionary Rosa Luxemburg. Modern states and its stupid followers commit all kind of crimes and atrocities under this false idea. We defend that the only and true homeland is the brotherhood and sisterhood between the worldwide working-class people, and the true fight shouldn’t be between countries, nations or cultures, but against upper social classes to abolish them and create a fairer World.

Included in the VA. “Tears for Fears 4” compilation on Soil Records. From EBM to electro through New Beat and Experimental.

Listen to the full album here and buy the special edition (with tapes design with peach paper texture plus gold foil stamping) for the last compilation of the saga TFF. The artwork has been made by the based in London artist/designer Greta Haga. 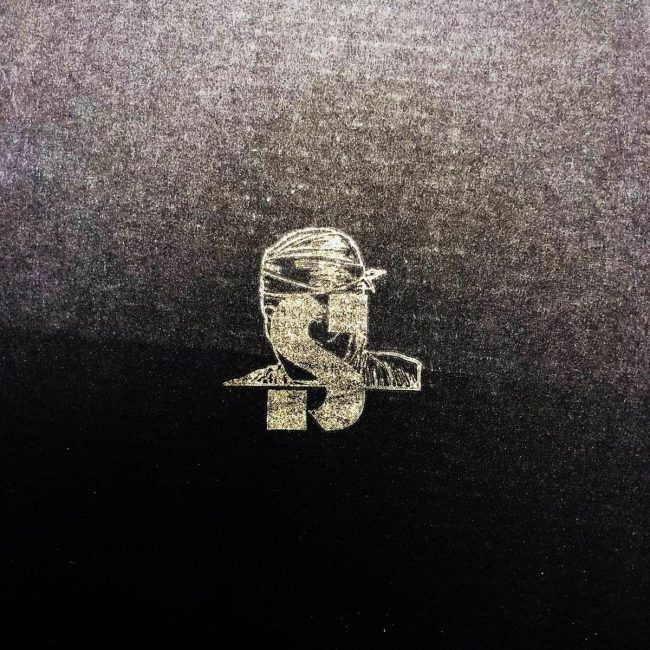