“Hello Spain! We proudly present the first installment of Mixmag Spain. A special number focused on the music industry in Spain in the broadest sense. An issue with reports and in-depth interviews that seek to analyze and make visible the current state of the electronic music scene in our country. From the hand of different artists, journalists, PRs and with special reports prepared hand in hand with BIME PRO, Mixmag is presented for the first time in Spain and in Spanish.

And as we say on our cover, we are excited to be, from now on, #nearerthanever.” 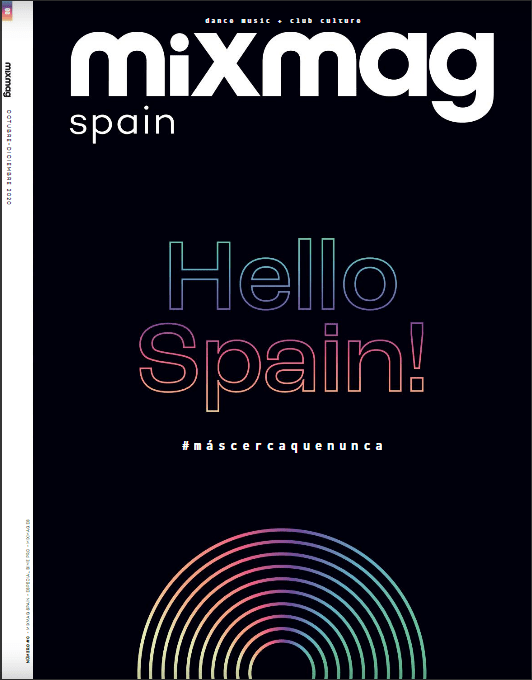 “Growing Mixmag is great news. And that this new door of Mixmag in the world opens in Spain, even more. We are glad that the industry, artists, clubs, festivals and especially the Spanish public have their own Mixmag editorial and in their language. So as the cover of this Issue # 0 says: Hello Spain!“

“After more than three decades in the international market positioned as one of the reference magazines in the sector, Mixmag already has headquarters and offices in cities such as London, Los Angeles, Tokyo, São Paulo, and now happily also in Spain. As Nick says, it is great news that our country has its own Mixmag and in your language. And it is an honor for me to be in charge of it.

The context was not as we imagined it, little could we foresee at the beginning of the year, that a global pandemic would change our plans in this way. But we did not want to please this 2020 to also leave us without that printed Mixmag Spain that excited us so much, when we got to work a couple of months ago. That is why this Number # 0 is so special for us, a number that goes hand in hand with BIME PRO, the most relevant professional event for our music industry. An industry with which we want – like BIME – to be #closerthanever.“ 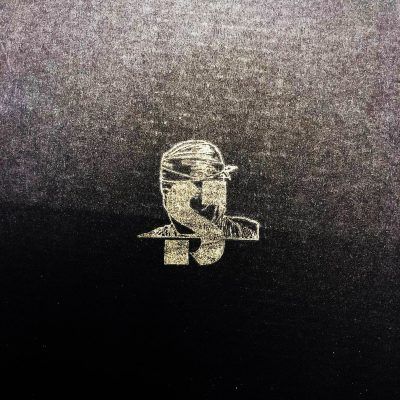